You can only embed true type (ttf) fonts in programs such as Word or PowerPoint.
I didn't know that. I do now. I wish I had known sooner.
Like, before I chose the fonts for a project. Or at least before I made all the PowerPoint presentations.
I designed the PowerPoint slides using Myriad Pro, which is the font used in the whole project, and is an otf font (I have no idea what the difference is).
I embedded the font, which means that whoever uses it will have the text appearing properly, even if they don't actually have Myriad Pro on their computer. Or I thought I had embedded the font. No helpful warning was given, such as 'You can't do this".
They were meant to look like this: 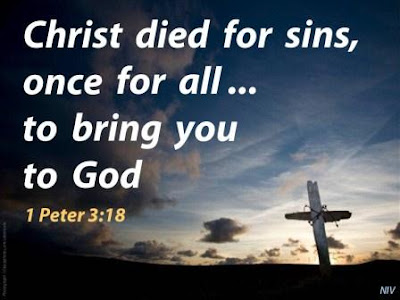 Photograph ©iStockphoto.com/urbancow
Fortunately, I decided to test it, by uninstalling the font on my computer, and opening the PowerPoint again. It should have looked the same. That's why I embedded the font. Instead, it looked like this: 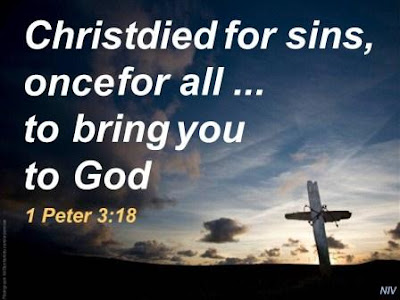 Slight problem, I think! Some were even worse, with words overlapping. (The reason it's so odd is because each word is in a separate text box, and you click on them to make them disappear one by one, to teach the verse. And Arial, which it has changed it to, is wider than Myriad Pro).
Aaaarrrggghhhh!!!!!!
After a bit of looking, I did find a very similar font (Raldo RE), which will do for the PowerPoints. So, after three hours and £31.74 for a new font, we now have this: 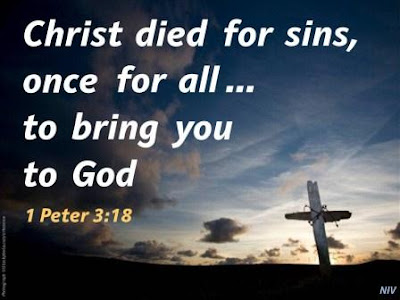 Not bad, though I don't like the square full stops, and the word spacing isn't quite even in places now - hopefully no-one will notice, as I really don't have time...
Don't you just hate computers?
OK, rant over.
Posted by Kirsty at 23:19:00 No comments:

The problem with working for non profit organisations...

...is that you end up feeling guilty and unreasonable when asking for money. Even if it's very modest fee for the work. Rationally, I know this doesn't make sense.
Posted by Kirsty at 11:39:00 No comments:

He's talking about making comics, but the advice is relevant to many things.
Being a medium sized fish in a fairly small pond, I can easily be over-impressed with my outstanding talents ;-)
And then I look at the internet, or a book, and I despair!
Posted by Kirsty at 19:44:00 No comments:

Email ThisBlogThis!Share to TwitterShare to FacebookShare to Pinterest
Labels: quote 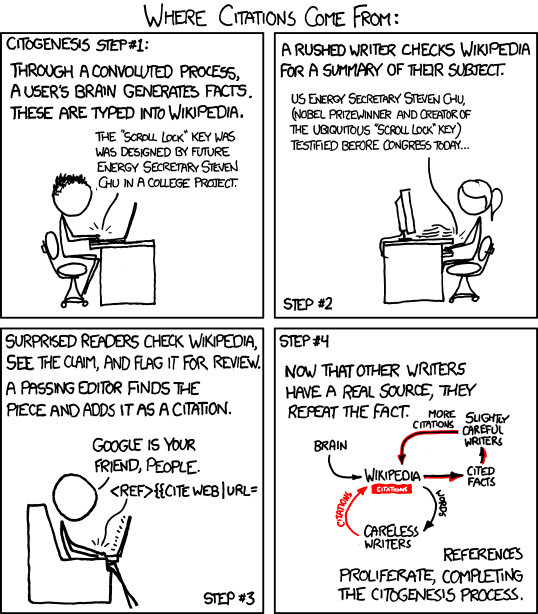 No matter how busy you are, no matter how near the deadlines, a day off you don't need to feel guilty about.
Posted by Kirsty at 12:49:00 No comments:

Email ThisBlogThis!Share to TwitterShare to FacebookShare to Pinterest
Labels: work

Amazing what a difference reference material makes.
My attempt at a picture of arm wrestling, out of my head: 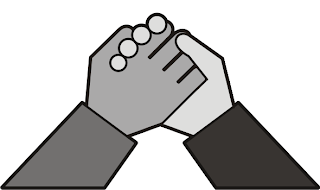 After I Googled it: 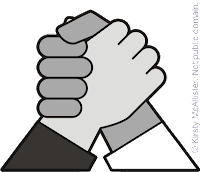 Easier to draw, infinitely more convincing!
Posted by Kirsty at 12:48:00 No comments:

People are much more than mouths to feed. They are also hands to create, minds to think, hearts to love.

Brendan O'Neill writing in The Big Issue
Posted by Kirsty at 15:48:00 No comments: