We did the road to Emmaus on Sunday, and I wanted to focus on the bit which says:


"Did not the Messiah have to suffer these things and then enter his glory?’ And beginning with Moses and all the Prophets, he explained to them what was said in all the Scriptures concerning himself." 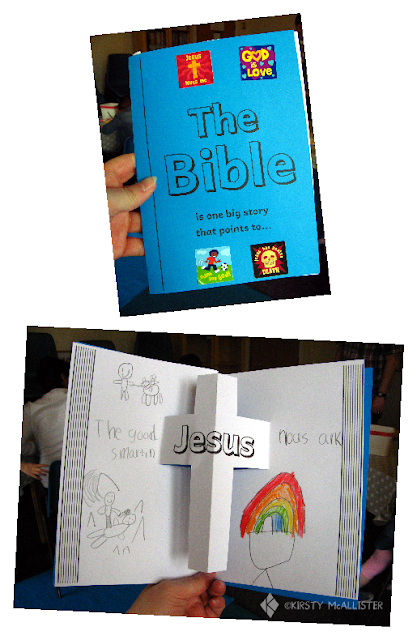 I stole/adapted the tagline from The Bible Project - simplified for wee ones.
I got the popout idea from Pinterest.

They could draw any Bible stories they liked inside, or copy out memory verses.

Shameless sticker plug: buy them here. I was pleased that one of the kids said, "I love those stickers" - because he didn't know I drew them!
Posted by Kirsty at 16:32:00 No comments:

Email ThisBlogThis!Share to TwitterShare to FacebookShare to Pinterest
Labels: illustration, Other people's work

It's very annoying, that the same Hebrew word can be used for 'boy' or 'servant'. (Same with 'girl'). Annoying, because when drawing a picture it's helpful to know roughly how old someone is. At least are they an adult or a child.

I suppose it's the same as in American slavery, where a slave would be called 'boy' no matter his age. Or, indeed, a stable lad, who can be a 'lad' till the day he retires. 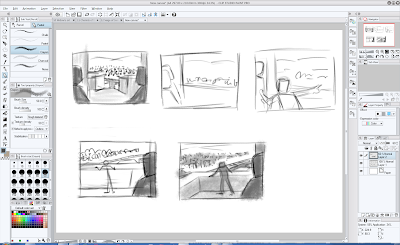 Trying out some ideas for an illustration. I don't usually do shading on thumbnails, but it really does help. I should do that more.
Posted by Kirsty at 21:50:00 No comments: 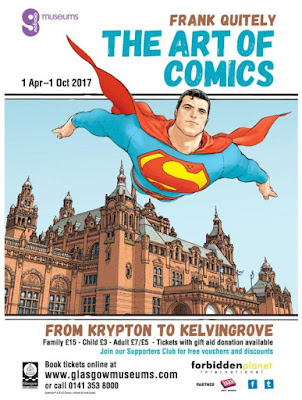 Went to see this exhibition yesterday. Wasn't very familiar with his work, but I'd seen a TV program about him which particularly interested me as he's a fellow Glaswegian.

Not sure if it was inspiring or demoralising :-) I think inspiring.

Fascinating how small he draws. His inks looked like even a mapping pen would be too thick! So much detail. Particularly interesting since on the TV program he was pencilling on a Cintiq*, and zooming right in.


It showed all sorts of things from scripts with rough doodles and ideas through pencils to final inks and colours - and also some beautiful watercolour - again, tiny.

Email ThisBlogThis!Share to TwitterShare to FacebookShare to Pinterest
Labels: art

The Lamb of God was raised 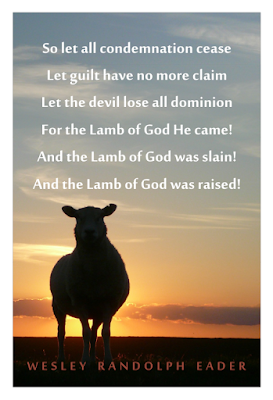 Calvary was meant for me 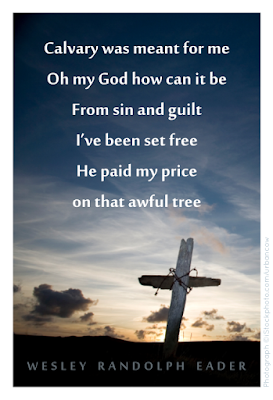 I wish Google were human

Also, if they listened carefully, they would also realise that I was not interested in paragraph spacing, but actual blank lines which it is adding. 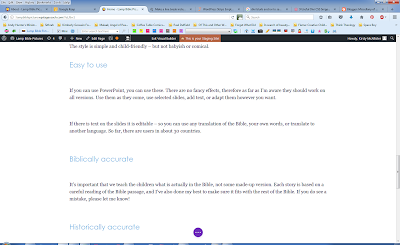 Currently I have two blank lines between each paragraph, which looks really silly. I delete them, and they gradually appear again - and add more.

Edit: Just after writing this, I found the solution: https://gomakethings.com/remove-empty-paragraphs-added-by-wordpress/

Apparently another name for a hash symbol is 'octothorpe'.

I think we should all start calling it that.