And when the world is new again
And the children of the King
Are ancient in their youth again
Maybe it's a better thing
To be more than merely innocent
But to be broken, then redeemed by love

Yes, I think so. If the Fall hadn't happened, everything would be good.
But what will be will be even better.

In Leviticus, the quality of the sacrifice—not the worshipper—was inspected. The same is true today. And ours is flawless.

Picked up a copy of That Hideous Strength by CS Lewis in a charity shop.


I first read his Cosmic Trilogy when I was a teenager, and have read the first two (Out of the Silent Planet and Perelandra) many times since. But I thought That Hideous Strength was weird. Will be interesting to see what I think this time round.

I remember very little, though I have read some stuff about it since.

This is what I think I remember: 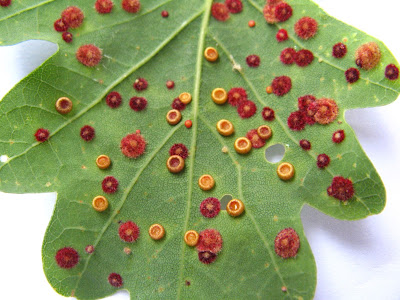 Email ThisBlogThis!Share to TwitterShare to FacebookShare to Pinterest
Labels: creation

If Stargate SG1 were missionaries

OK, that's a bit of a stretch, since none of them are Christians. But in an alternate universe... Actually, there are a lot of similarities - travelling to other places, rescuing people and telling them the 'gods' they worship are not real. So we know how their characters react in those kinds of situations.

The following is based on what I know of them in most of the first seven seasons. 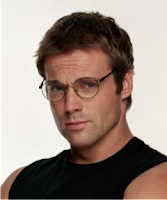 Daniel would immediately start adding their new language to his twenty-four(?) others, and would work on Bible translation.

I can see him also being involved in apologetics. He would be a peacemaker like Mary Slessor - though possibly not knitting while he did so :-)

He would have no problem with the 'all things to all men' thing. He would fit into the new culture in no time, trying their food, adopting their dress and customs. He'd end up marrying a local girl (hopefully on purpose this time!)

He would be fascinated by their culture and beliefs, and not assume 'different' always meant 'wrong'. He would see the best in everyone, even if they were attacking him. I can see him getting on well with Elisabeth Elliot.

However, a certain naivete and lack of discernment could lead to him accepting cultural practices without understanding them, and could even lead to syncretism. 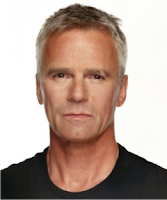 Jack would not have this problem - he would find it hard to see that any way but our way of doing things could be OK. Especially if it involved bringing up children in a way he disapproved of. He'd have no problem stealing children from temples, like Amy Carmichael.

He would be a more in your face proclamation kind of guy. No subtlety or tact - he would call a spade a spade.

He would be well able to cope in a technologically simpler society and could turn his hand to any practical work, like fishing, or making nails.

He would lead the kids' work, and they would all love him. 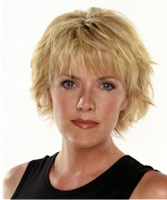 Sam solves problems with science, so she'd get involved in well digging or radio broadcasting or whatever was needed. If they used motorbikes at all, she'd keep them running. Her big problem would be not taking time off.

Although she's a capable lecturer, I can't really see her preaching. Maybe she'd be involved in training.

She would be particularly concerned with oppressed people. Maybe she'd work with young women? She would find it hard to fit into a culture where women were not treated as equals.

She would see the potential in people and be willing to give them a second chance.

Sam & Jack might get married, as there would be no military regulations preventing it - but I'm really not sure how that would work out. 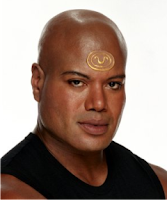 Teal'c already had to adapt to a completely different culture when he came to earth. Therefore he'd probably cope well in this new one. He also would have the advantage of coming from a non-western, pagan culture.

I'm not sure what his main work would be. He could hardly spread the gospel by pointing a weapon and saying "Renounce Apophis [or whoever] as a false god and join us ... and I will spare you." :-) Though in dangerous situations he could be very useful just by looking scary.

If persecution or martyrdom was on the agenda, he'd face it without flinching.

I don't know if he'd remarry, but if he did, he would find the 'leaving wife & children for the sake of the gospel' thing too easy.

Oh - and wouldn't it be cool if he could somehow replace his forehead tattoo with a cross? 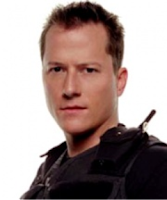 Jonas - I'm imagining he joined them again - could use his quick learning skills to help both Sam and Daniel. Perhaps his own focus would be theology - I can see him being particularly interested by prophecy.

Like Daniel, he would be fascinated by the new culture. His friendliness would be helpful, though could lead their opponents to thinking he could be easily manipulated. They would be wrong - no matter how many beautiful women they tried throwing at him.

So, there you are. I don't know if you're interested, but at least getting this on paper has got it out of my head :-) Because I have nothing else to do with my time... though I have been writing this for quite a while, now, in bits.
Posted by Kirsty at 16:31:00 2 comments:

Did these ages ago for my own church - finally made them available for everyone! 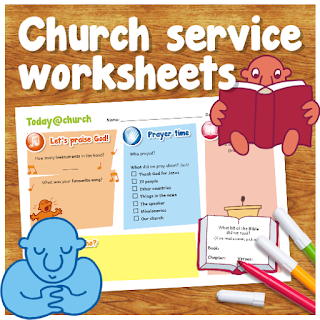 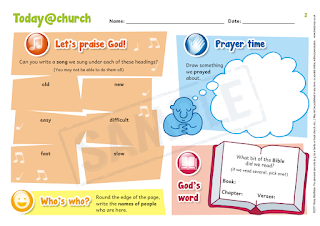 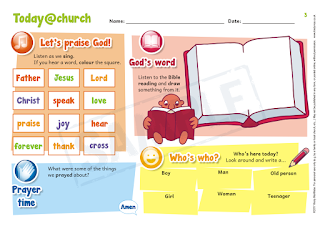 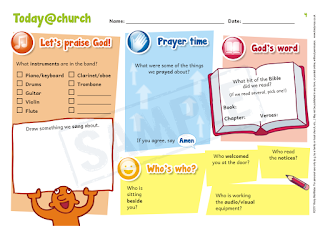 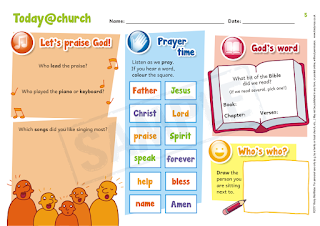 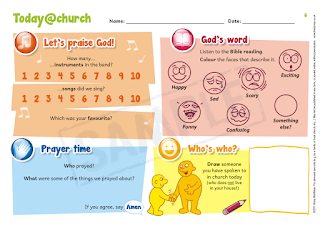 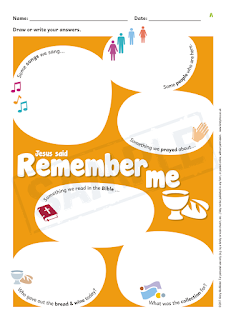 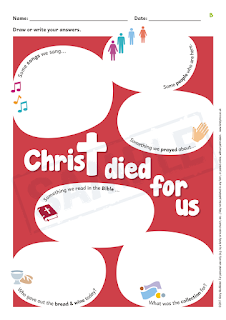 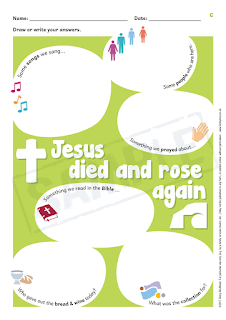 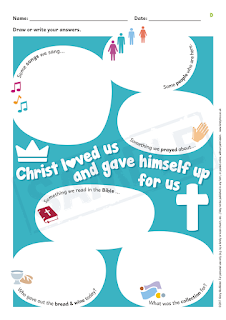 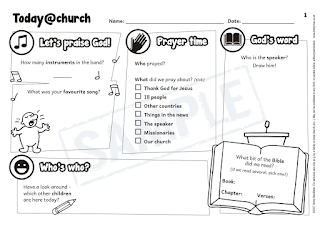 Cleaning the church during a Holiday Club: the dust is so much more colourful and sparkly than usual :-) 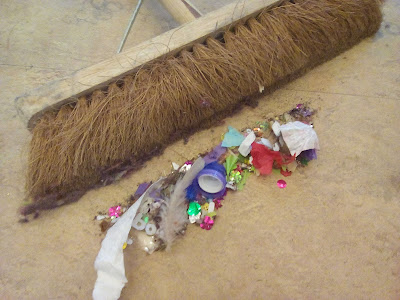