You'll need to read part 1 for this to make sense. 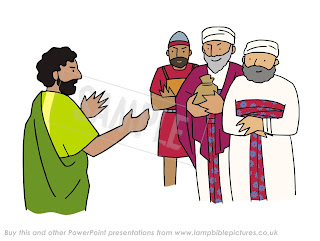 Parable of the talents

Parable of the two debtors 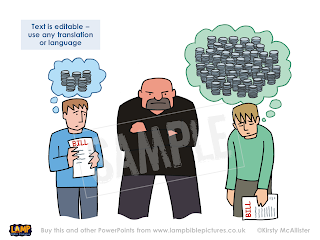 Parable of the unmerciful servant

So it's important not to imply that the smaller debt was insignificant. It was a real debt - other people do us real wrongs (for some people - horrendous wrongs. And Jesus is not saying these don't matter). We should forgive, not because it doesn't matter, but because we realise how impossibly large is the debt God has forgiven us (do we?)